The world of trademarks in 2013 once again reflected the overall culture and economy of the United States. Trademark application filings increased slightly by just over 1%. The year’s most popular terms made it into many trademark applications, and the biggest news stories of the year were also reflected in the trademark records. 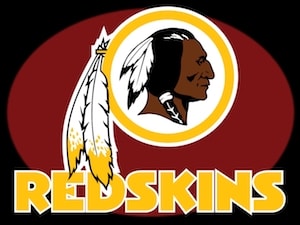 What to look for in 2014. As the economy continues to grow slowly, it is likely that the number of new trademark applications will continue to rise. Expect even more trademark disputes to go viral via social media.

About Erik M. Pelton: Erik Pelton® has been making trademarks bloom since 1999® as the founder of Erik M. Pelton & Associates, PLLC®, a boutique trademark law firm in Falls Church, Virginia. The firm has registered more than 1,900 U.S. trademarks for clients and has represented dozens of parties in trademark disputes. In 2013, Erik presented on trademark and branding issues to a variety of audiences, including the American Bar Association, Catholic University School of Law, and two high school classes.

Subscribe to Our Newsletter
And, receive “5 Mistakes Made by Trademark Applicants” as our gift to you!
About
Meet The Team Who We Are What We Do Why Us Media Kit Our Probono Involvement
Services
Trademark Registration Trademark Disputes & Infringements Consulting and Brand Strategy Mentoring Speaking
Qualifications