Wrigley Field is the second oldest active ballpark in the major leagues. It is famous for its character, including the ivy wall in the outfield. Balls actually can get lost in it. In fact, last night in Game 3 of the National League Championship Series (NLCS), a ball hit by Met Wilmer Flores was lost in the ivy and ruled a “ground rule double.”

Does the ivy wall function as a trademark? Does it identify the services of the team? If someone else built a baseball stadium with a brick outfield wall covered in ivy, could it damage the Cubs’ brand or be confused as licensed by or endorsed by the team? I think there is a very good possibility that it is a trademark. The ivy wall is certainly (and uniquely in the sport of baseball) associated with Wrigley Field and the Chicago Cubs.

Nontraditional trademarks can cover just about anything. The red soles of Louboutin shoes. The KISS band member’s makeup. Lighting configurations. Sounds. And much more, including the blue turf field of Boise State football. 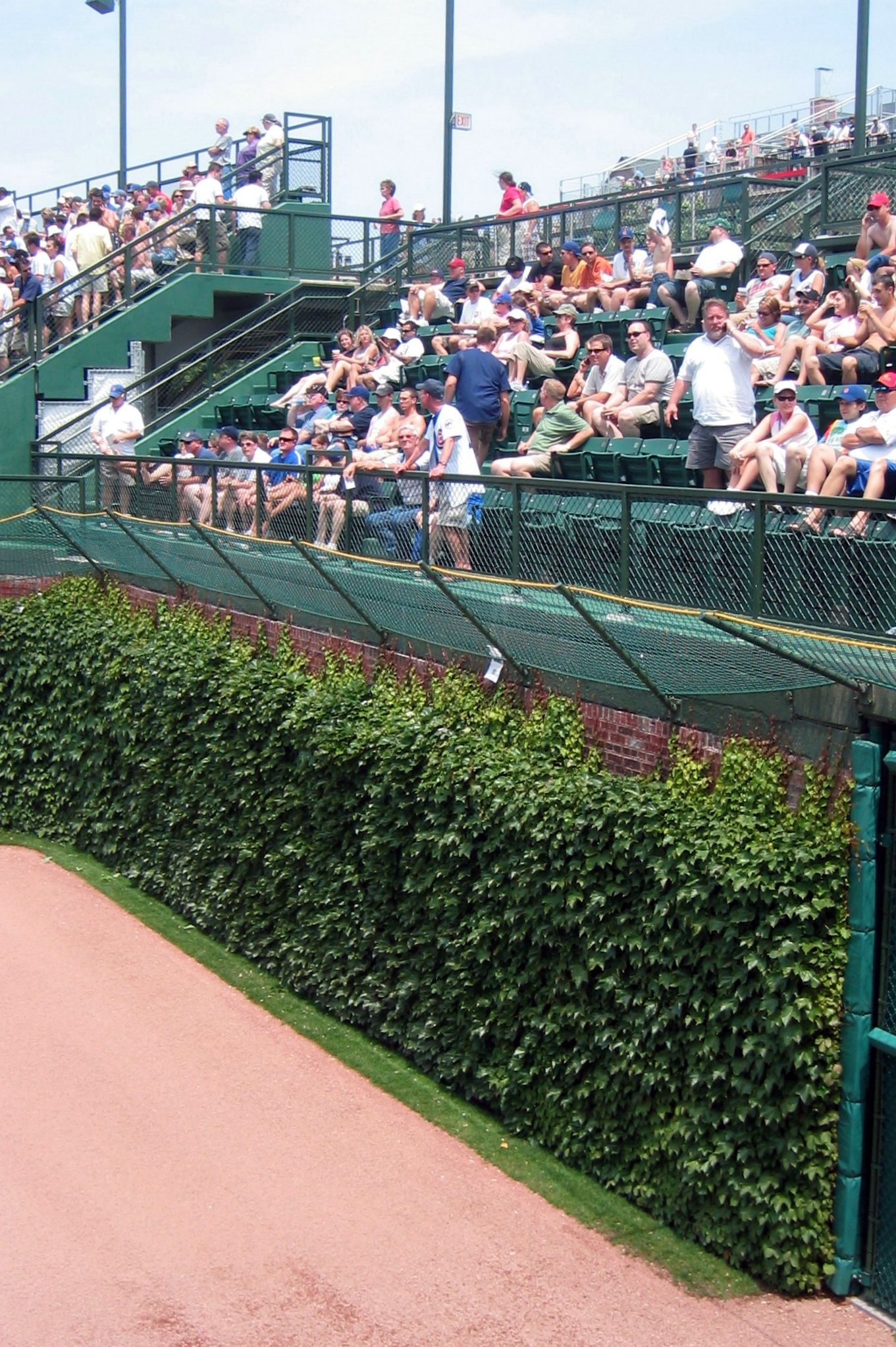 PS – the Cubs are playing the Mets in the NLCS this year, and I also think that the Mets’ home run apple could be registered – even more easily than the ivy wall since it is easier to identify and describe what is being protected.