The “Elvis Presley” brand is one of the most valuable entertainment brands today, years after his death in 1977. In 2013, the rights to his intellectual property was sold for over $100 million. For the year ending in October 2013, Elvis was the second highest earning dead celebrity, according to Forbes, with $55 million in earnings. 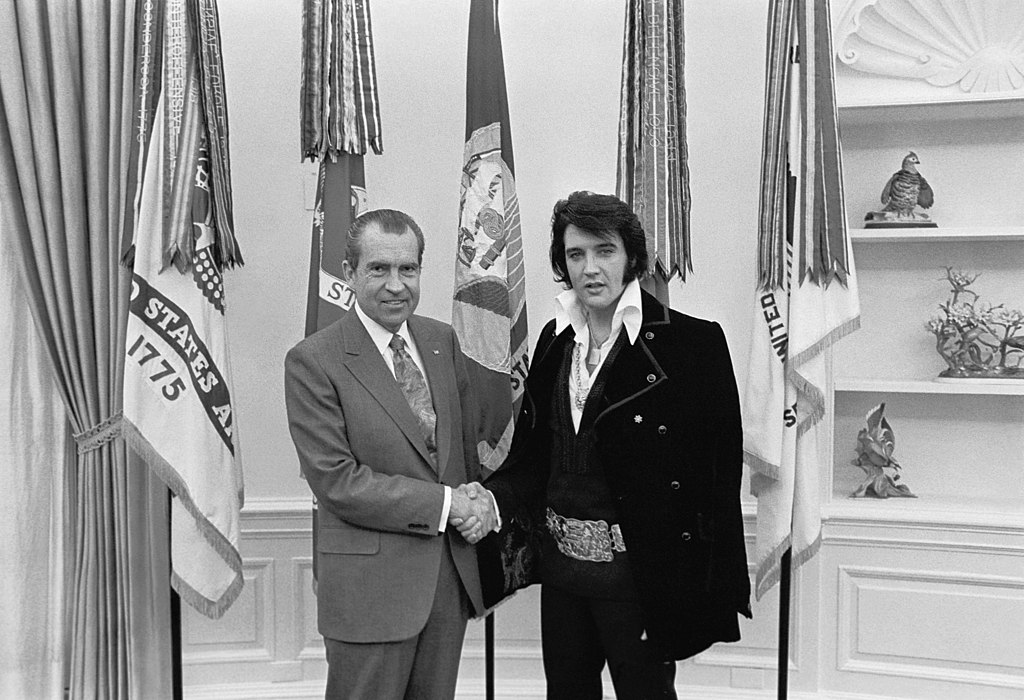 The King has been the subject of more than 100 trademark registrations and applications. Here are some of the best (click marks for USPTO records):