In what could be a significant decision, the Court of Appeals for the Federal Circuit (“CAFC”) this week overturned the Board’s decision that had sustained an opposition to PEACE LOVE AND JUICE (& design) for juice bar services based on a likelihood of confusion with Opposer’s PEACE & LOVE registered marks for use with restaurant services, and remanded the case to the Board for further determination. Juice Generation, Inc. v. GS Enterprises LLC, Case 14-1853 (CAFC, July 20, 2015).
The CAFC in particular noted that third-party registrations featuring the terms in the Opposer’s marks showed the weakness of the Opposer’s mark.
The CAFC also noted that costs (of the appeal) were awarded to appellant. I do not recall seeing such an award before.
Here are some key quotes from the CAFC opinion:
sufficient evidence of third-party use of similar marks can “show that customers …‘have been educated to distinguish between different … marks on the basis of minute distinctions.’”2 McCarthy on Trademarks and Unfair Competition §11:88 (4th ed.2015) (quoting Standard Brands, Inc. v. RJR Foods, Inc., 192 U.S.P.Q. 383 (T.T.A.B. 1976)).
The weaker an opposer’s mark, the closer an applicant’s mark can come with-out causing a likelihood of confusion and thereby invading what amounts to its comparatively narrower range of protection. Id. (“Evidence of third-party use of similar marks on similar goods is relevant to show that a mark is relatively weak and entitled to only a narrow scope of protection.”); In re Coors Brewing Co., 343 F.3d 1340, 1345 (Fed. Cir. 2003)(third-party use can establish that mark is not strong); Fleetwood Co. v. Mende, 298 F.2d 797, 799 (CCPA 1962) (“Where a party uses a weak mark, his competitors may come closer to his mark than would be the case with a strong mark without violating his rights.”).
In remanding to the TTAB, the CAFC also noted that the Board did not give proper consideration to whether Applicant’s “mark may convey a distinct meaning –  including by having different connotations in consumers’ minds – from the two-word phrase used by [Opposer].
Will this decision increase the role of third-party registrations in TTAB proceedings? 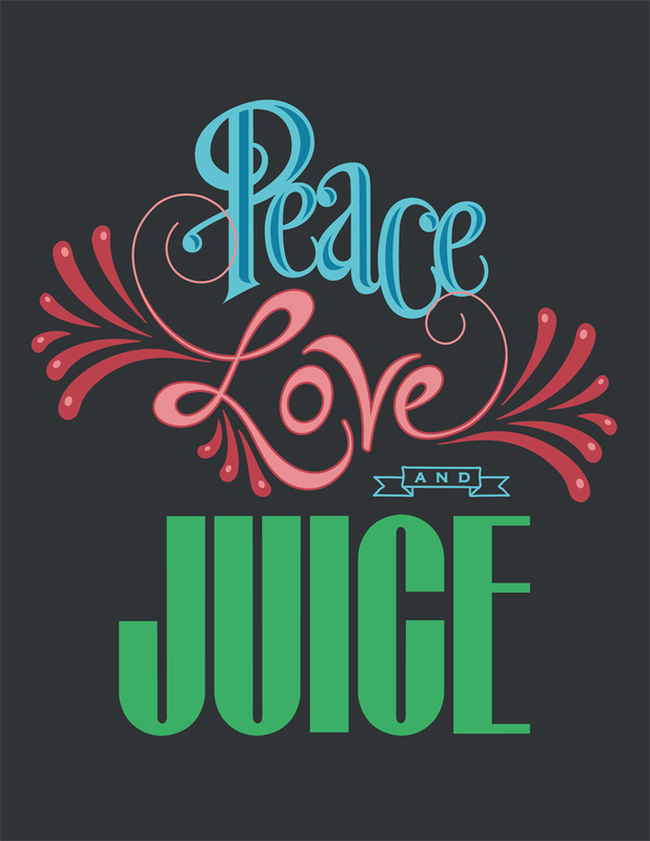