TPAC met last Friday. I was waiting for the USPTO to post the full slide deck, but that hasn’t happened yet and I wanted to share these very important data points and slides. See some of the most important slides that I captured below.

My quick take aways from the meeting: 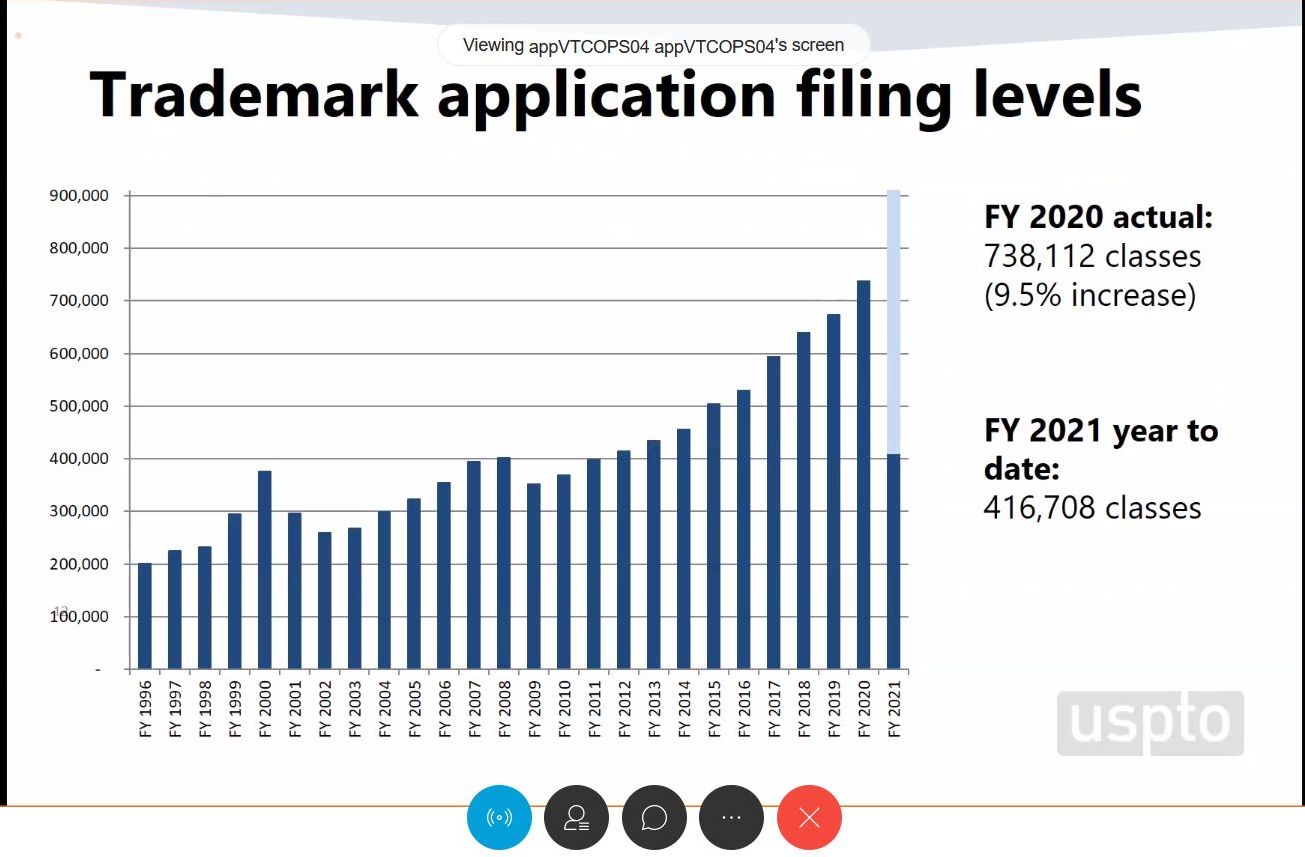 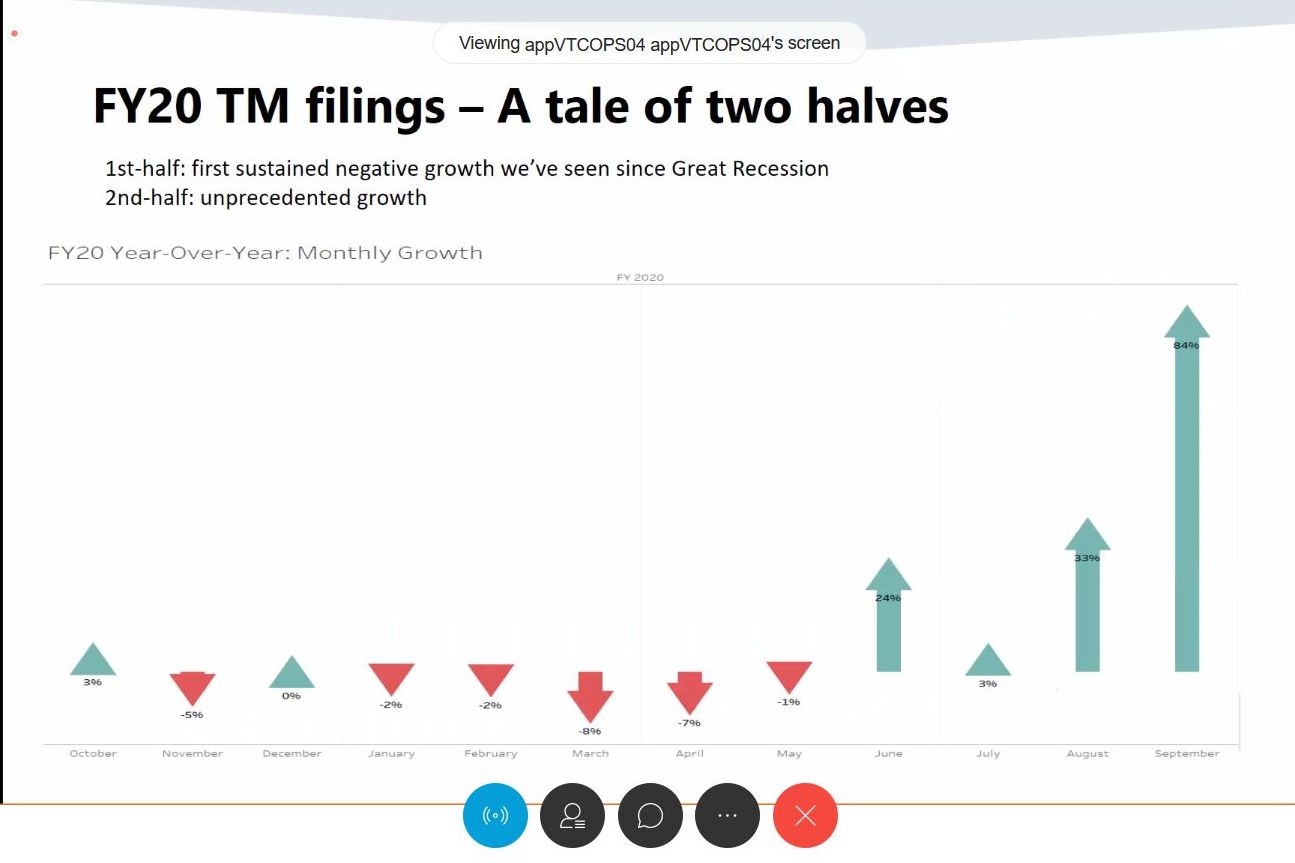 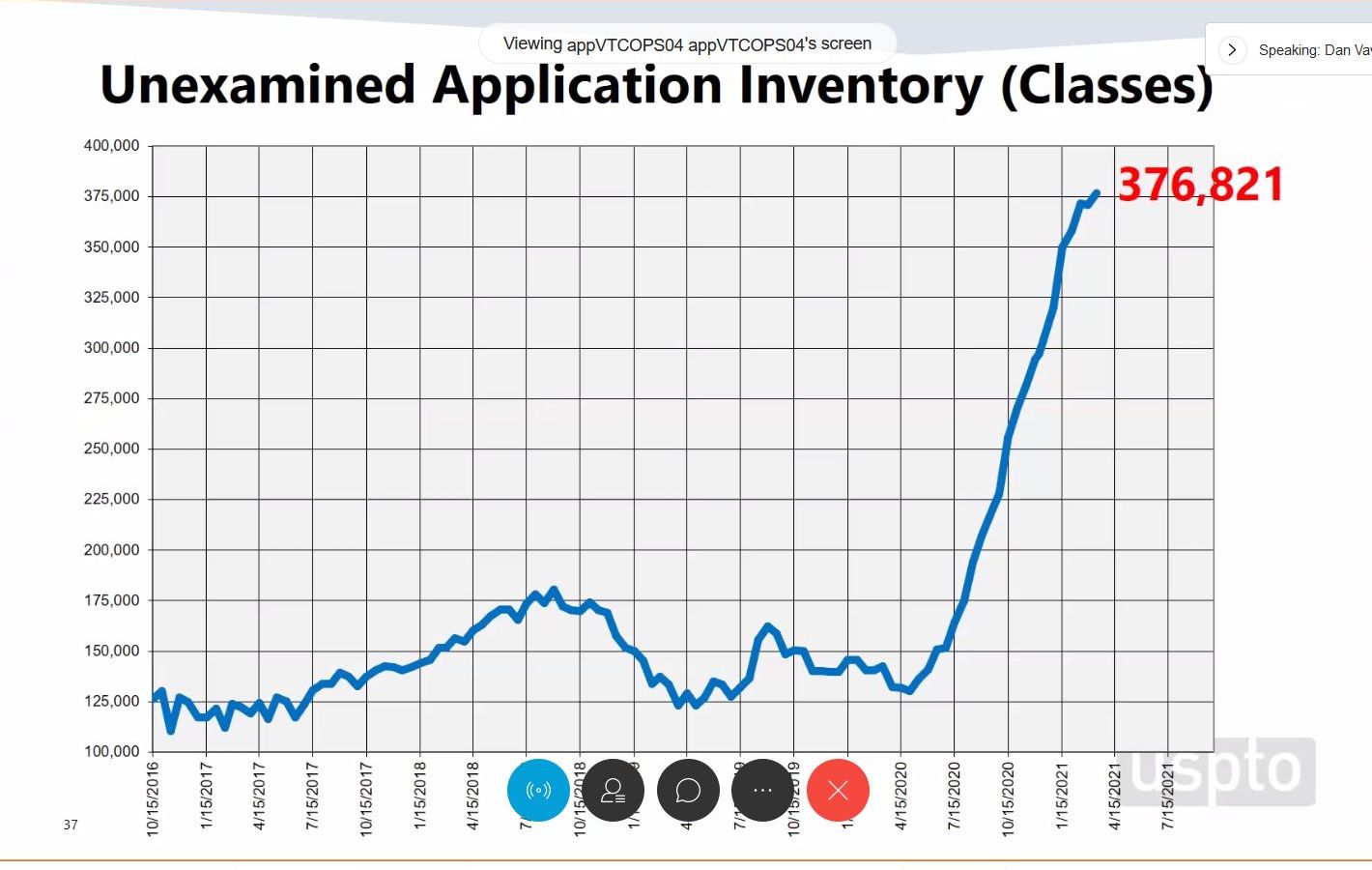 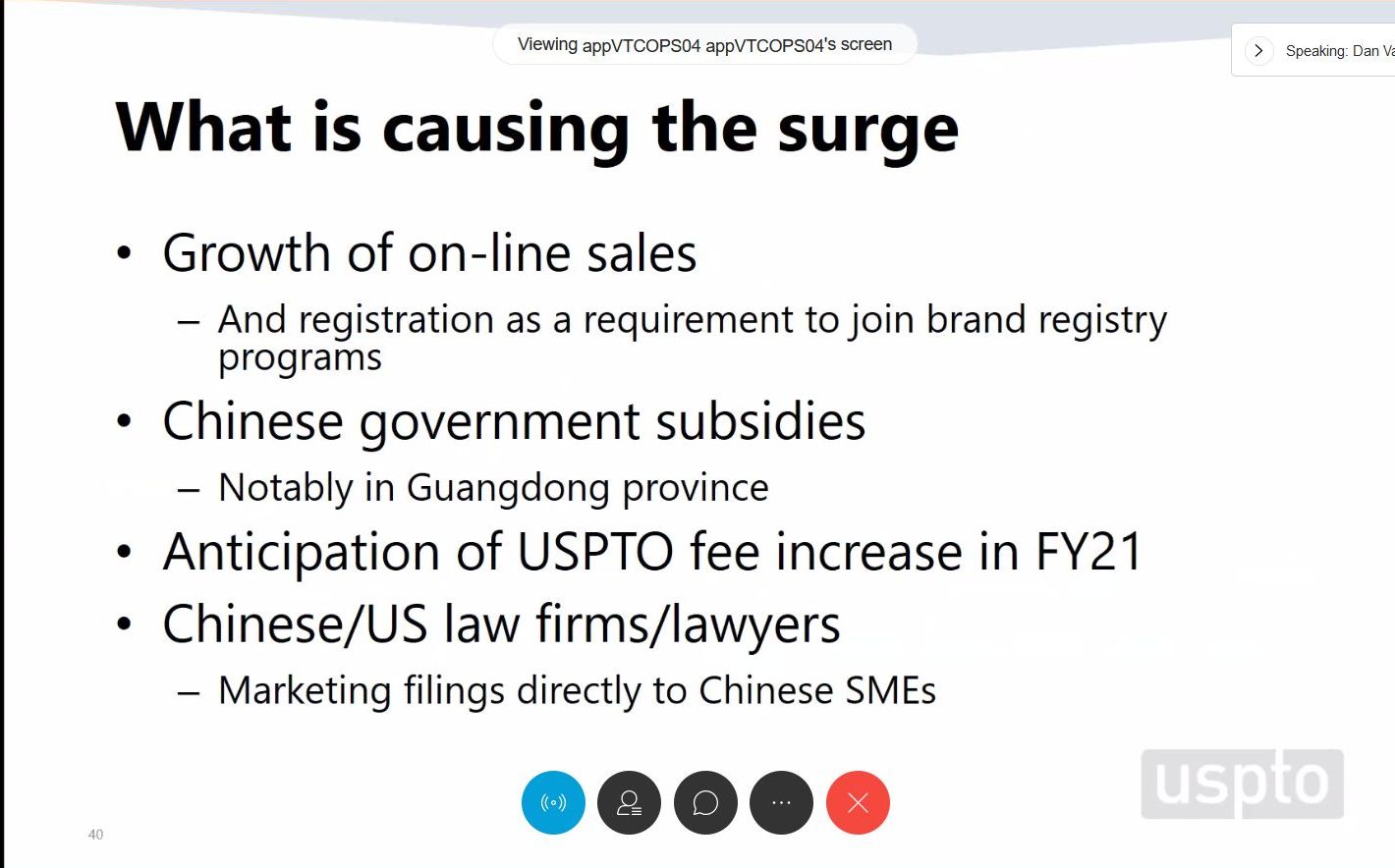 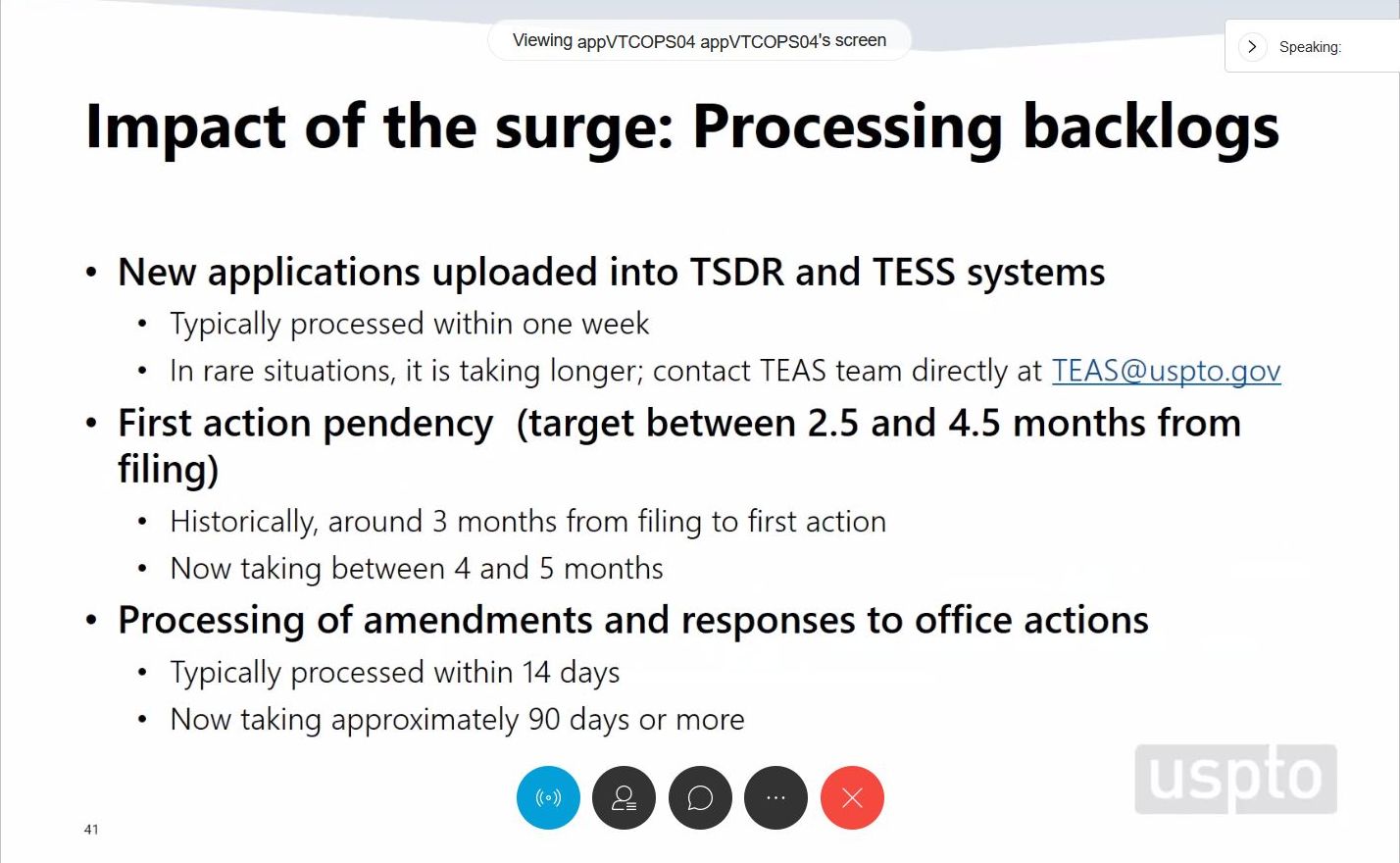 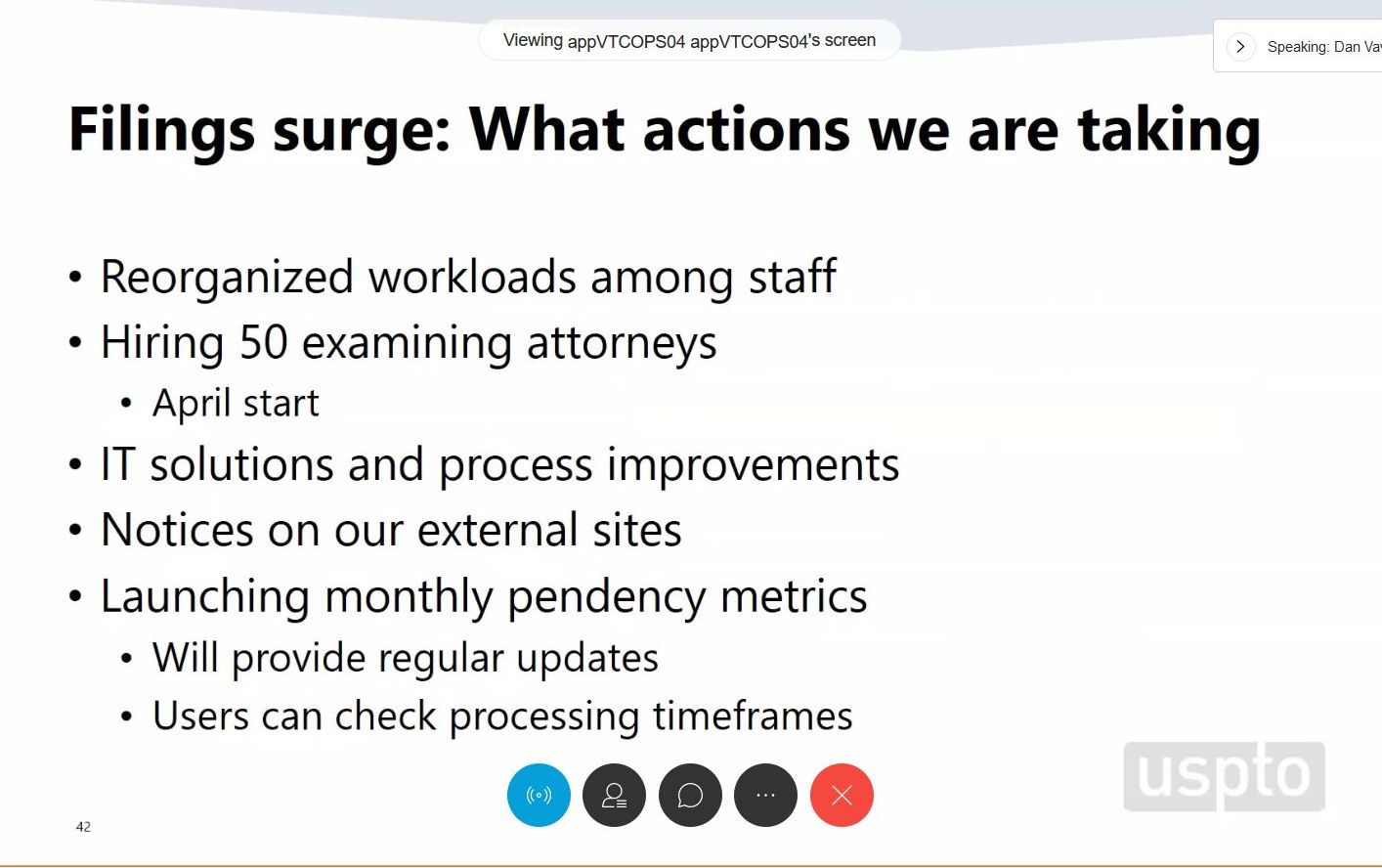 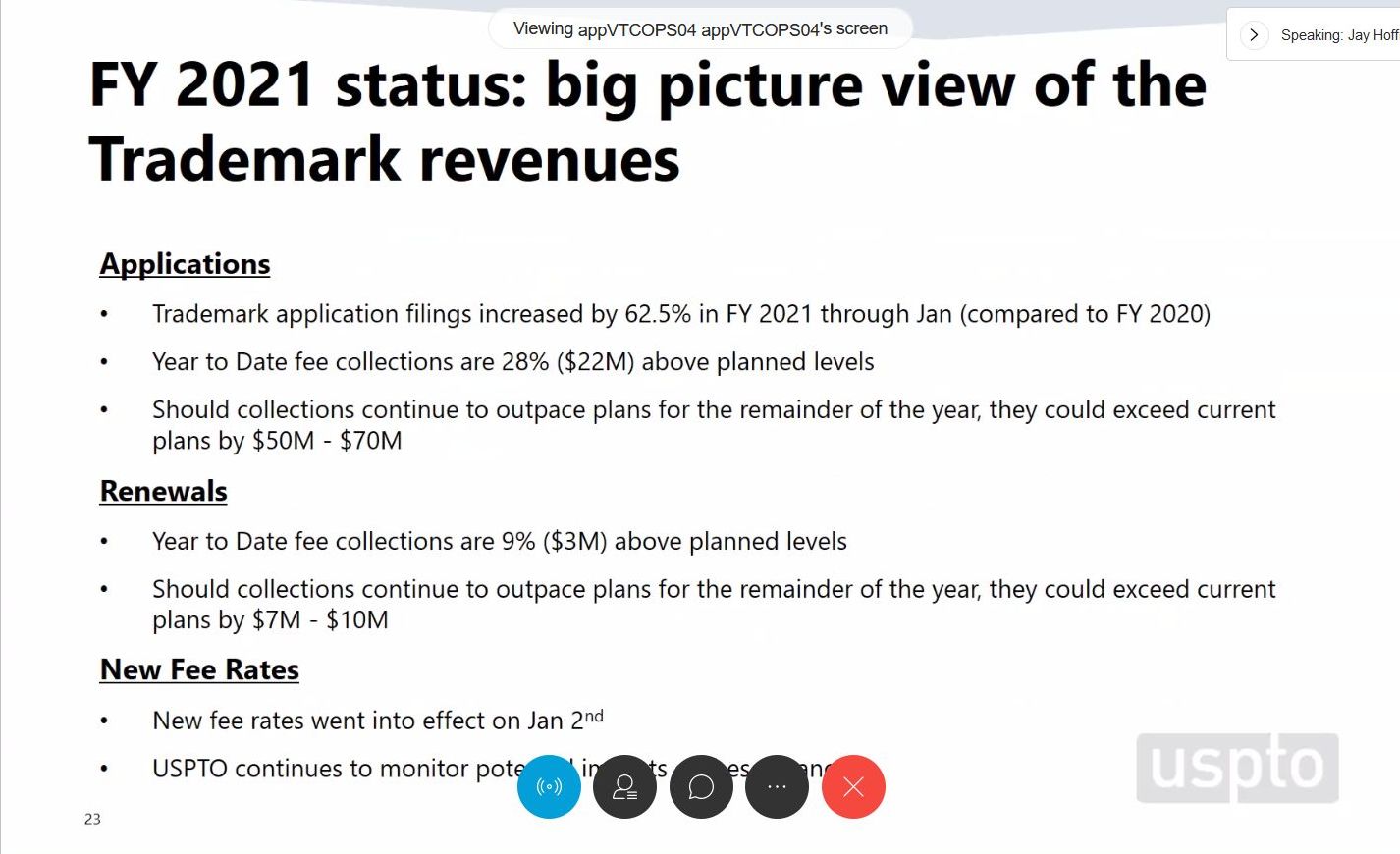 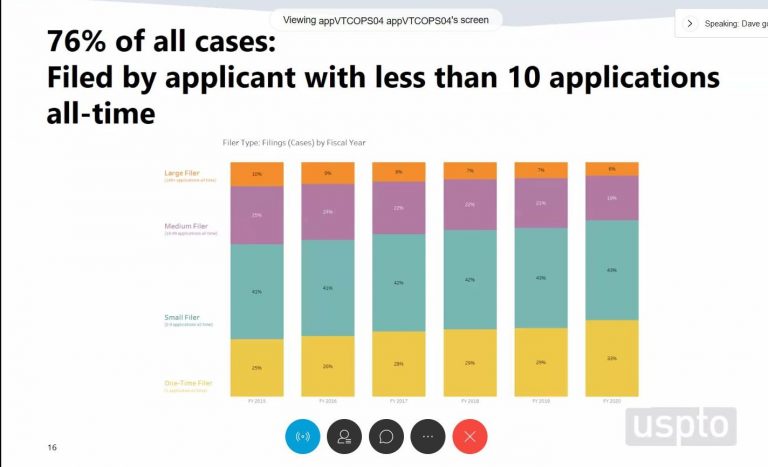