I remember going to Red Sox games in my youth when the ‘Green Monster’ was bare of advertisements. And the pitching changes, pre-game show, broadcast booth, and line up announcements during the TV and radio broadcasts of the game were not sponsored. Of course, all of that has changed.

As the internet intrudes every portion of our life, and thus the data and information streaming at us continues to grow, brands will be even more ubiquitous. When you get ice from your refrigerator, perhaps it will remind you recently stocked up on Pepsi. When your phone realizes it is in the supermarket, it might remind you that it has been 2 weeks since you bought Apple Jacks.

A recent article in the Wall Street Journal talks about how several cities have recently cracked down on corporate “graffiti” which was actually guerrilla marketing. Another sign that brands will do anything to get in front of our eyeballs.

While graffiti marketing might not be acceptable, more advertising on public spaces is likely – as long as the government gets its money. Another recent article, also in the Wall Street Journal, notes that with municipal budgets squeezed these days, brands might be soon more visible in public spaces. The playground could be sponsored by Mattel or the rec center by Nike. The subway’s ‘red line’ could be the Coca-Cola red line. The station at the arena could be the Gatorade station. “Nestle SA is building playgrounds in several New York state parks and emblazoning the name of its Juicy Juice brand on signs. Not to be outdone, juice rival Odwalla made a deal that would give it a presence in all 50 states through a tree-planting program.”

Once curious outcome of this expansion in branding is when a “sponsor” pays to keep something ad free (but of course, by bragging about it they are advertising). This already happens during some TV events, where a portion is brought to us commercial free by a sponsor. The sponsor then advertises at the beginning and end of the portion, and maybe puts their logo up during it. I think this will also become more popular as we become overloaded with brand interactions.

The question is not whether branding displays be more prevalent – as technology grows along with the battle of consumer’s money, it is a certainty – but whether we will at some point become desensitized to it all. Will we notice? When company logos first began appearing on outfield walls at baseball games – America’s Pastime – there was a small outcry. I don’t hear anyone complaining anymore – the seats are full and the prices have gone up! (With the additional revenue streams from all the branding opportunities, one might have thought that they would hold steady at least.) In Europe, the beloved football teams have jerseys on which the sponsor names are larger than the actual team names. 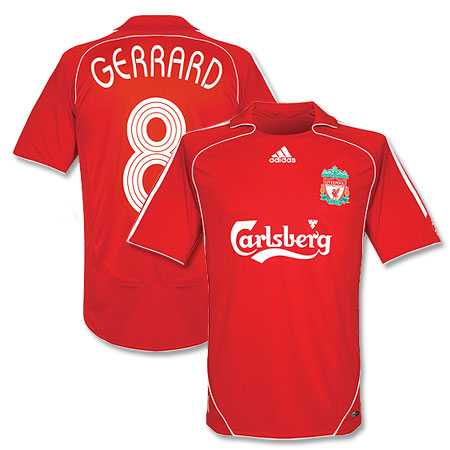 If brands sponsor every portion of every thing and we are inundated by two or three times the number of brand messages we receive today, will they all begin to lose value. Will anyone care who sponsors the subway station, the ice maker, or the parking space?