Nobody, to my knowledge, has really explained what the effect or potential effect of sequestration is on the budget of the USPTO. One government report noted that it would have an effect: Sequestration impact on USPTO: $242 million, according to OMB. I have not seen any discuss as to the impact on staffing, delays, IT projects, or anything else at the USPTO. 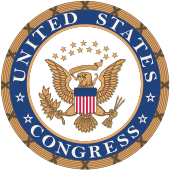 The full text of the bill can be found here: https://docs.google.com/file/d/0B6w3UFOkfQ5YUV9ISTVsVlNfUzA/edit?pli=1

For more coverage, see the excellent and prolific IPWatchdog®.