Ten days ago, Hillary Clinton officially announced her run for president in 2016. Along with the announcement, her campaign unveiled a new logo design.

The Hillary logo was panned by many.  It certainly does not resonate the way Obama’s logo did. 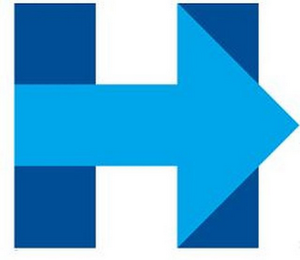 Regardless of whether we like the logo, Hillary’s campaign was wise to apply to register the trademarks with the USPTO the day after the announcement. They smartly filed separate applications in black and white and color for more protection, along with an application for the wording HILLARY FOR AMERICA.  Even if they never become registered, the applications could be valuable during the campaign to help control or stop unauthorized uses of the logo as well as potential applicants for trademarks using her name and/or logo.

The campaign filed on April 13, 2015, to register the following trademarks in connection with political campaign services and a variety of products  (click marks for USPTO records):

Note that I have not yet found any other 2016 campaign filings from any of the other announced candidates.