Recently, three NFL teams began the process to seek a move to Los Angeles. They are the Raiders (Oakland), the Rams (St. Louis), and the Chargers (San Diego). Could trademarks play a role in how this story plays out? The Raiders once played in LA, as did the Rams. Could the Chargers be left out as the only team that doesn’t already have trademark rights featuring “LOS ANGELES” or “LA” in the name?

Several old trademark registrations of the Rams and Raiders are still on record at the USPTO , and have been renewed in recent years. I believe the renewals may not have been valid. (Click marks for USPTO records.) 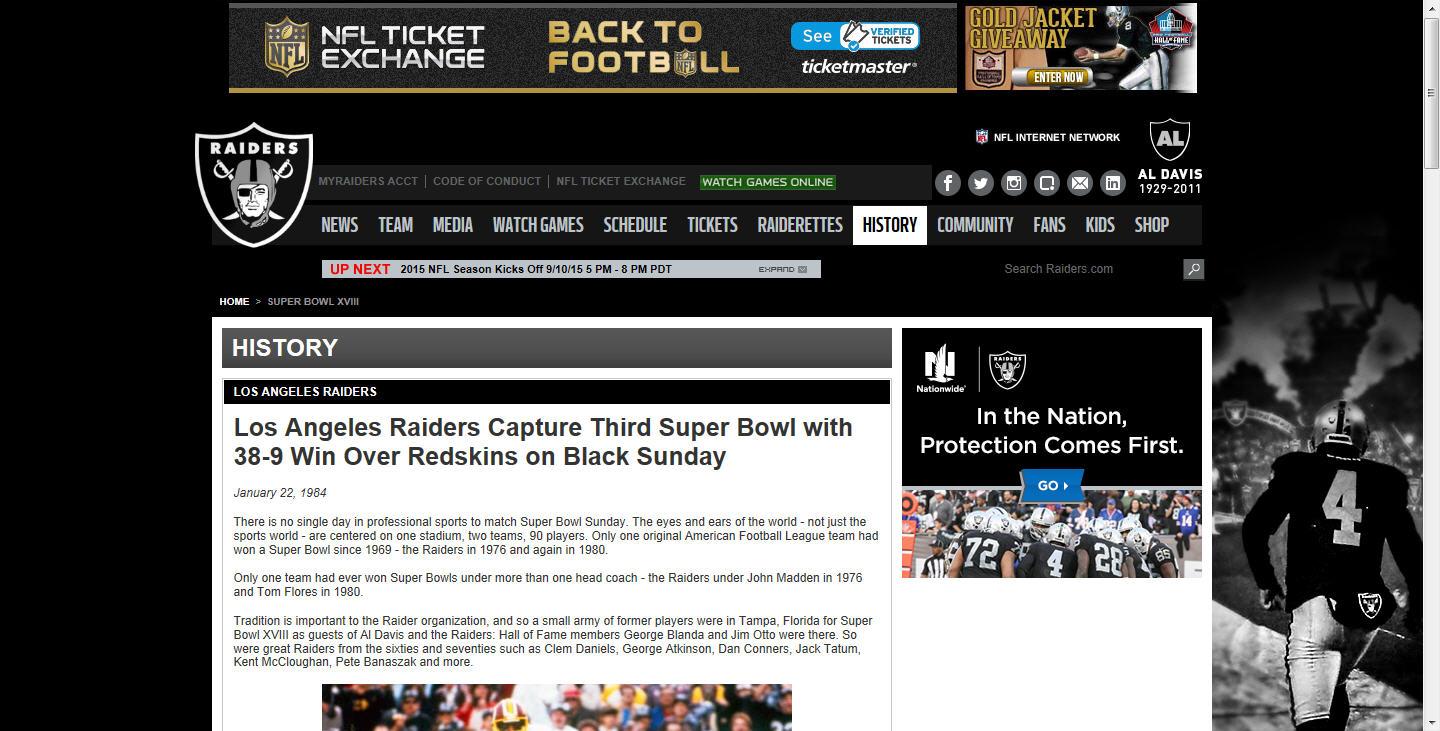 I am not stating that their are no rights in these brand names. DVDs, jerseys and other merchandise may use the marks currently.  But the marks have not, to my knowledge, been used in years for actual football games. Could these registrations be challenged? Who has standing to do so?

In addition, some other recent USPTO trademark filings may seek to play a role in LA football story. For example:

Will some or all of these trademarks play a role in the jockeying among three teams to move to LA?  I don’t have the answers, but time will tell!