The following is an excerpt from my book, Building a Bold Brand. To learn more about the book, visit www.buildingaboldbrand.com.

There are FIVE basic types of marks. In descending order, from those with
the most protection to the least, they are:

Coined, arbitrary, and suggestive names are generally able to become
registered trademarks, provided someone has not already registered a
confusingly similar mark for a related product or service. Coined and
arbitrary marks are given the “strongest” protection and are thus
considered by some to be the most desirable. Descriptive marks may
sometimes be registered but generally are afforded less protection. For
this reason, descriptive marks are considered “weak.” Generic trademarks
are the weakest of all—they are entitled no protection.

In my opinion, suggestive names or coined terms that are suggestive are generally the best because they are entitled to good protection, are creative, and tell the consumer something about a good or service. 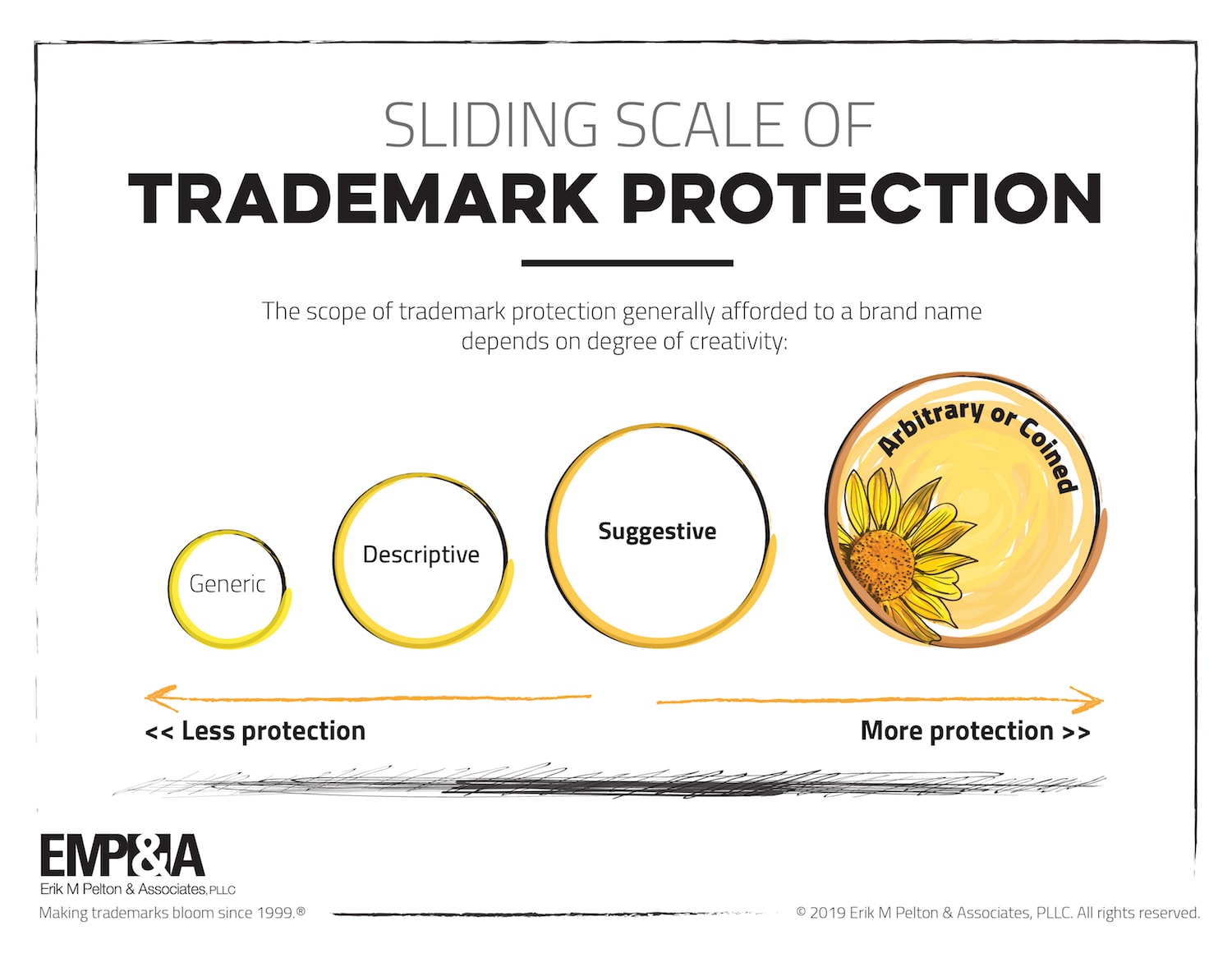