Last Friday, the Trademark Public Advisory Committee (TPAC) met at the USPTO headquarters in Alexandria, VA.  The handouts from the meeting are at the bottom of the post. Below is a summary of the key points discussed at the meeting, as reported by Associate John C. Heinbockel: 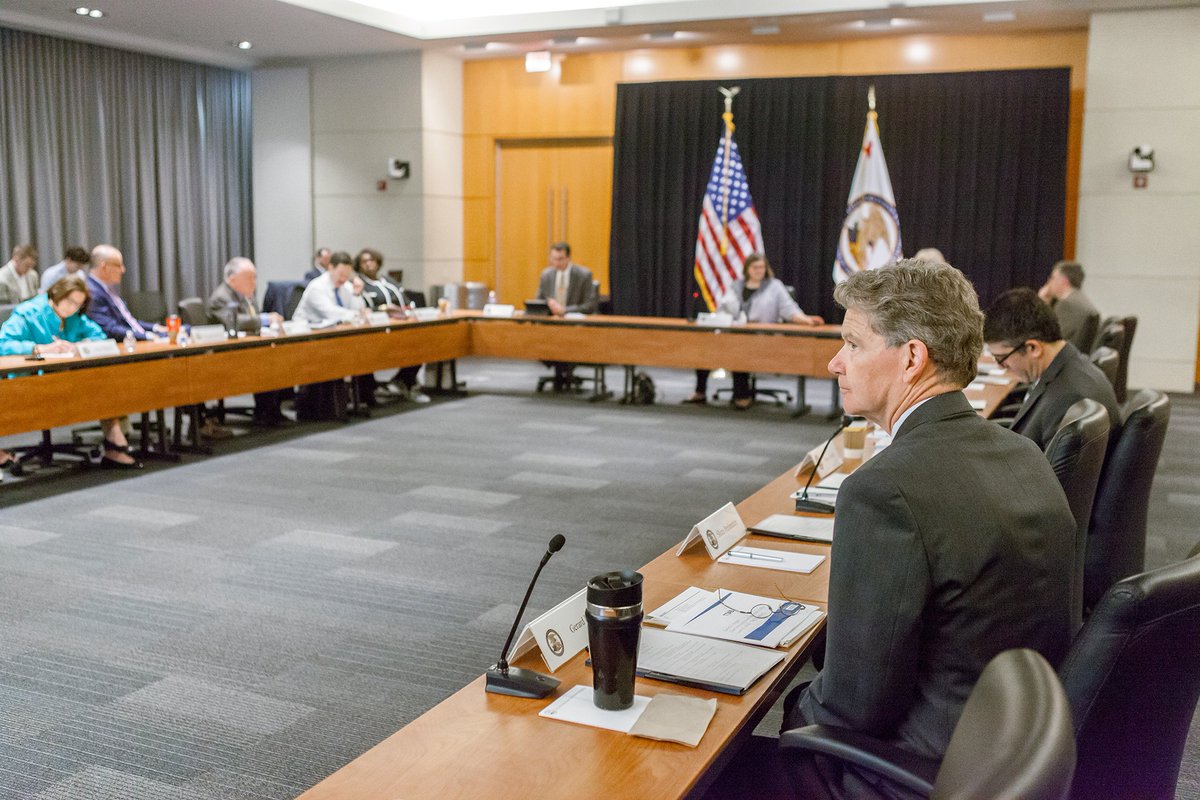