“Arrested Development” re-launches on Netflix soon after a hiatus of several years. And it was also recently announced that there would be a new mini-season of “24” with Jack Bauer.

Arrested Development: the TV show name is unprotected at the USPTO. Perhaps because there is a band that also uses the name Arrested Development that owns several trademark registrations. Music and television are arguable quite related as forms of entertainment. But the show producers appear to never even have tried to register the name, which is not worth quite a lot. And they haven’t registered Bluth’s Original Banana Stand, which is now a real service that is being used to promote the show.

It sure appears the show could have done better to protect its trademarks. But how can any attorney not love a show with a character named “Bob Loblaw?”

24: the 24 show is better protected with three USPTO registrations, including this one for ‘Entertainment services in the nature of a television series featuring drama; providing on-line information in the field of television, motion picture film and video entertainment via a global communications network’. The name is suggestive of the format – a show that takes place in 1 day, a 24 hour period, and is a race against the clock. 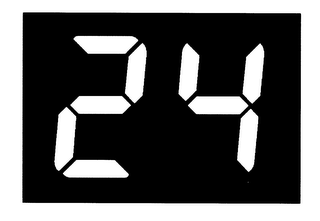 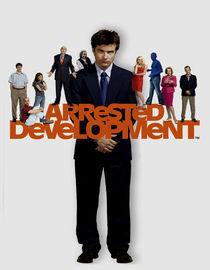 Successful television programs generate strong brands. Some of them generate multiple brands, or brands that expand well beyond the television medium. For example: