President Trump has taken to calling the leader of North Korea, Kim Jong-un, “Rocket Man.” No doubt, as with any political or pop culture trend lately, several new trademark filings are likely.

But did you know that there are already multiple trademark registrations for ROCKET MAN at the USPTO? 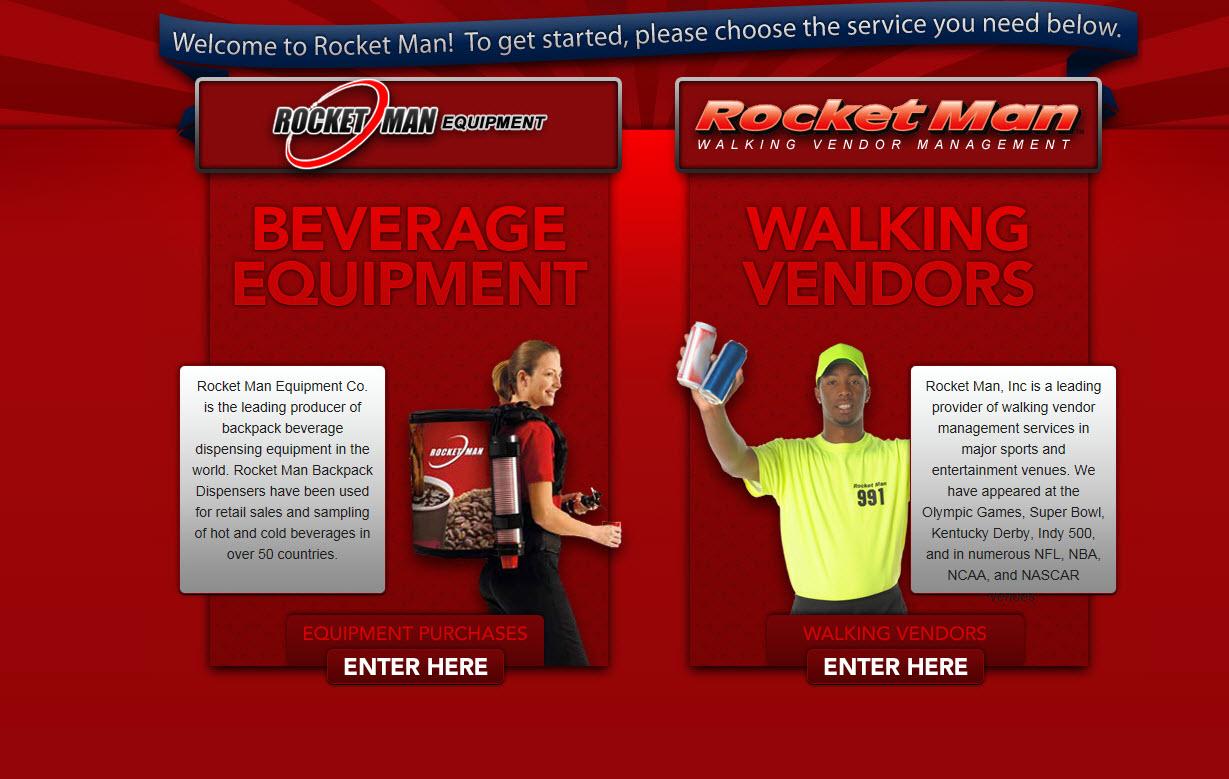 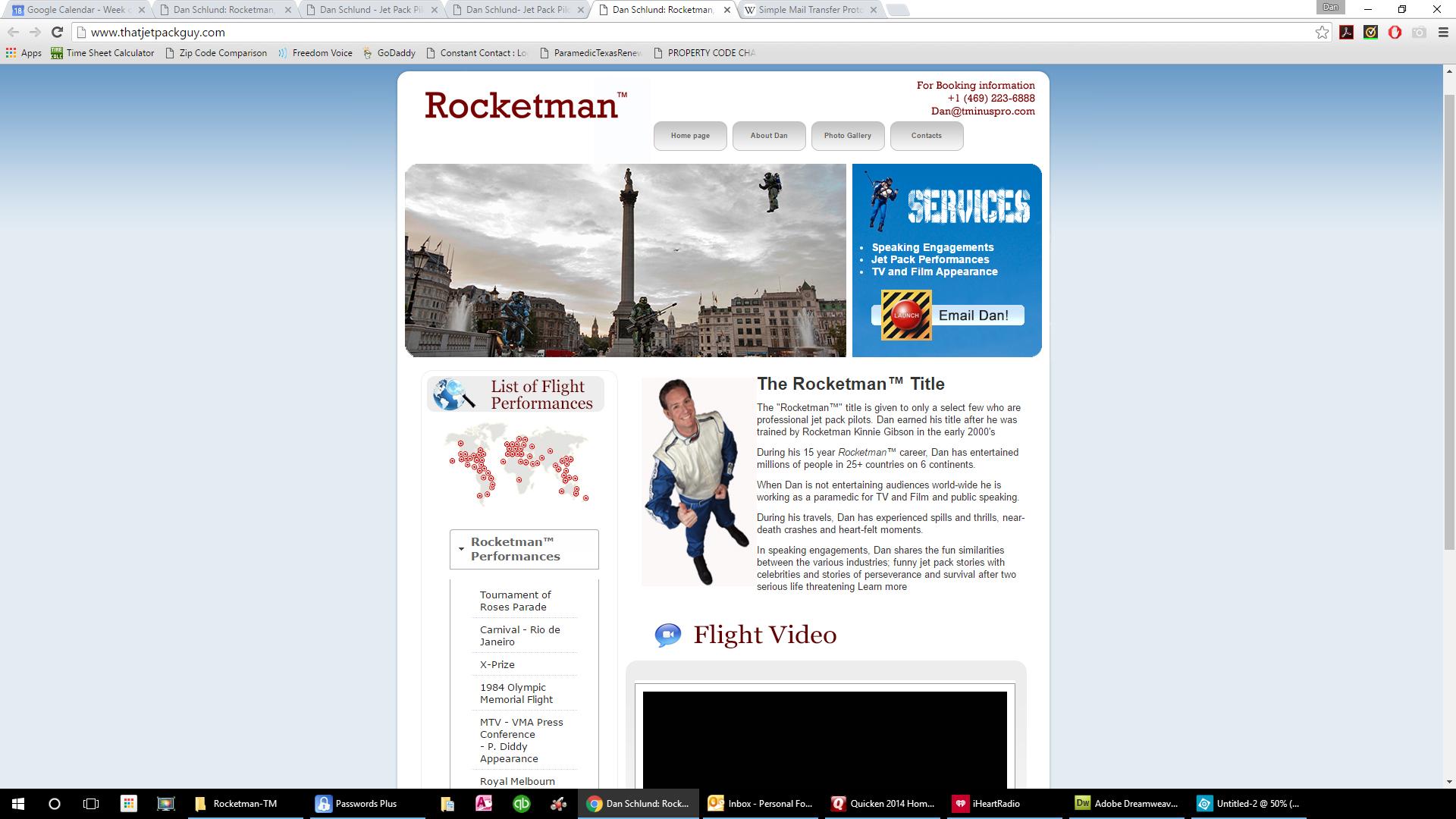