Now I used the caveat of the word “generally” because the classification and description of goods and services is, in many ways, more of an art than a science. And it’s possible that the same thing could be described in multiple different ways, and that in doing so it could fit into multiple classifications or categories.

I’m here to tell you that they often overthink that decision. The key is to cover the core of what your product or service is, and not worry about covering every single class possible, or all the different descriptions that might apply in some manner. If you had an unlimited budget, sure, filing in five or six or seven or ten classes might make sense. But assuming, like most businesses, there is a limited budget for legal, and a limited budget for intellectual property protection, I generally think that covering a core class or two is appropriate in most cases, because the searches that others and USPTO examiners will do online aren’t limited to just one class most of the time.

Sometimes a search will be directed or concentrate in one class, but the keywords in describing a product or service are also an important part of doing a proper and thorough search. And so whether your music was in Class 9 or 38 or 41, if someone else applied for a music product or service with a very similar name, it should come up as a conflict, regardless of what class the mark is in. And even if someone else with a similar name for music got through the application process and got approved, you, in this hypothetical, the owner of the first mark, could most likely could block or communicate with the owner of the later filed mark, because of the similarity and relatedness of the goods and services, regardless of what class the registration is in.

Like many, if not most, things with trademark protection and trademark registration, there’s a lot of nuance. This is why working with someone with a lot of experience is very, very valuable.

Note that this system of classification also goes back to days before there were online searches. At that time, being in multiple classes was much more important, because attorneys and others searching would actually search file cabinets and drawers full of index cards with records on them, and the records would be sorted by the various classes. So if you were trying to clear a mark in Class 41, you would search the drawers for Class 41, and you may not at that time have easily expanded the scope of the search to also physically take the time to search for Class 9 or Class 38 or other classes that could have some sort of musical relevance. Of course, that manual system was obliterated years ago. And now because of online searches is why I’m telling you that describing the core is more important than focusing on the particular class numbers, or the number of classes. 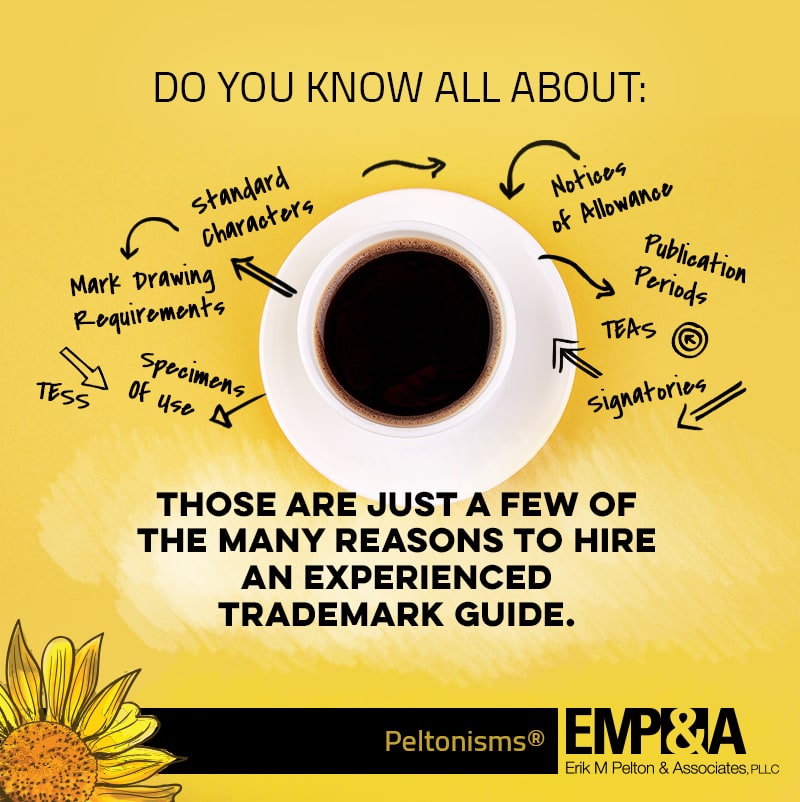