Last week, Donald Trump was elected the next President and he will take office in January. What direct impact will this have on our trademark system? In all likelihood, the Presidential election results will not impact the vast majority of trademark owners. However there are three areas where the new President’s administration could have an impact on trademarks: USPTO operations, policies in appellate cases, and international trade deals.
One area of impact the next presidency may affect trademarks is general government operations and budgets, which could impact the USPTO. The USPTO is is part of the Dept. of Commerce, but it is self-funded by user fees. As a result it is not totally clear what the affect of further government-wide sequestration of hiring freezes would have on the USPTO. If there were significant budget cuts or a government hiring freeze that included the USPTO, I would expect trademark applicants to see a drop in processing times within a few months as the backlog at the USPTO would increase and IT upgrades would be slowed.
With respect to trademark policies, the Presidential administration has rather little say or impact. One area where there could be some impact is in appellate cases, such as the pending cases regarding The Slants, Redskins and marks that are deemed disparaging. It is possible that the Justice Department positions could change in such cases under new leadership in a new administration.
A final area where the change in administrations may impact trademark law is in trade deals around the world. President-elect Trump has threatened to renegotiate many such deals which often have intellectual property clauses that relate to things such as harmonizing some patent and trademark registries and processes around the globe. Changing such agreements or backing out of them altogether could have implications for multinational corporations and make international IP registration enforcement even more challenging and costly.
Of course, much remains to be seen, and generally federal agencies do not change quickly. Even if there are changes to trade deals and Justice Department positions, any such changes are unlikely to affect the vast majority of businesses and trademark owners. 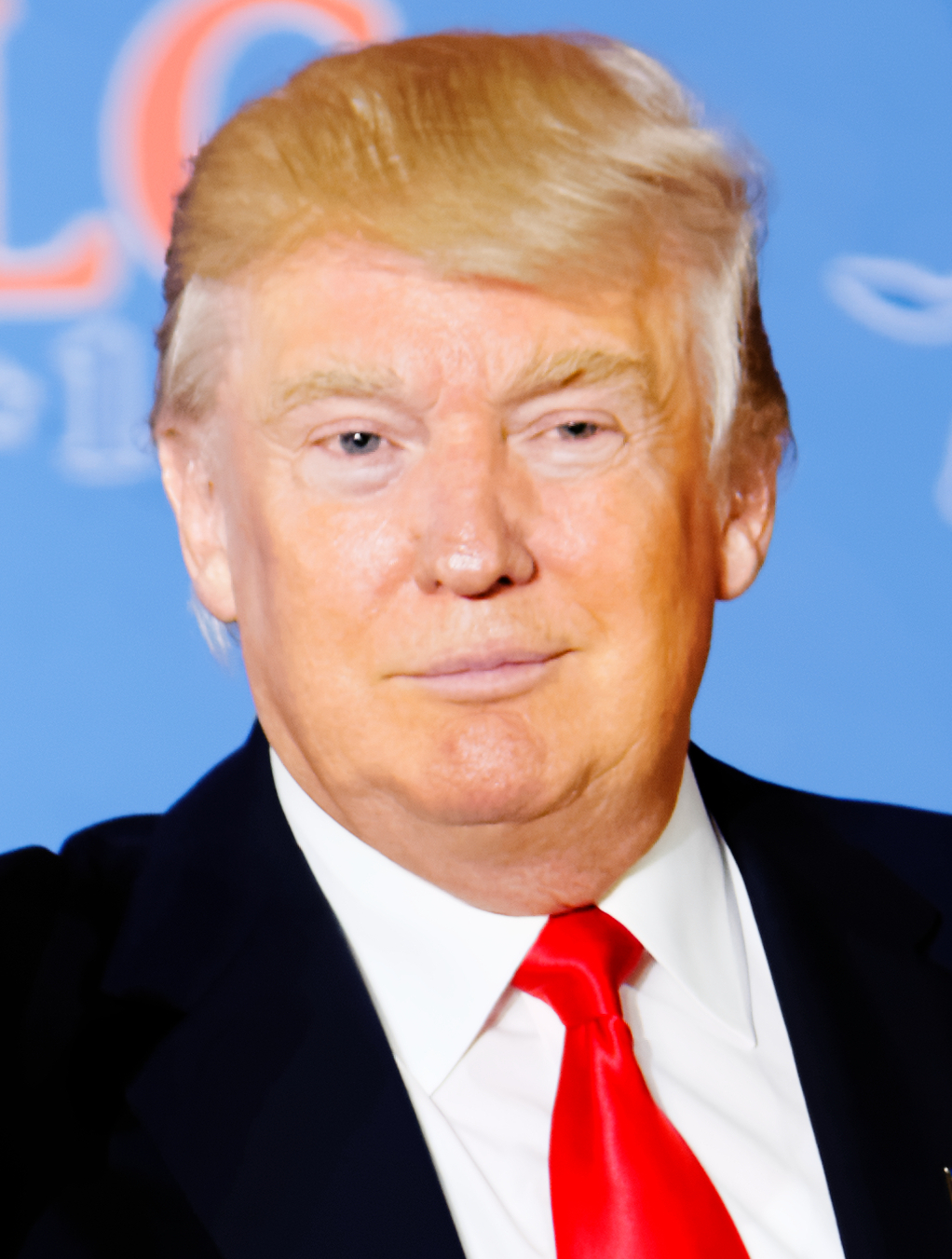