The following is an edited transcript of my video, What Is a Likelihood of Confusion.

A phrase that comes up all the time in several different aspects of trademark work is likelihood of confusion. This is a legal standard, but it is at the same time highly subjective. Often, if you ask a group of people, “Are these two marks, given the circumstances, likely to be confused?”, you may get more than one answer, because there is a lot of gray area in trademark law and a lot of gray area in what makes up a likelihood of confusion. 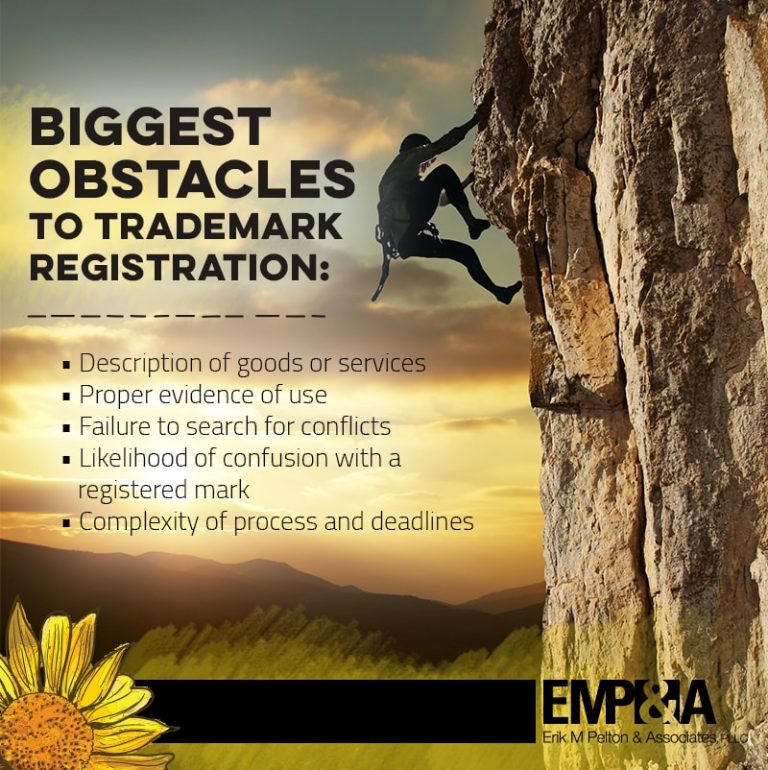 I want to provide a little bit more about when that analysis arises and what the key elements of that analysis generally are. A “likelihood of confusion” analysis most often arises in one of two circumstances when there is an infringement claim or a threat of an infringement claim. Party A is telling party B to stop doing something with their trademark or stop using it because they believe it is creating a likelihood of confusion.

The second circumstance is when an application is refused at the U.S. Patent and Trademark Office, because the examiner asserts that the applied-for mark is likely to be confused with the registered trademark. In both of these situations, the analysis is essentially the same. The USPTO uses a standard called the DuPont factors that comes from a case many years ago that involved the DuPont Company. And different federal courts, depending on what circuit they’re in, use slightly different standards. But in the end, they’re essentially all considering the same factors and giving them the same weight, more or less.

The main factors in this analysis are (1) how similar or not similar the two marks at issue are, and an issue that factors into that piece of it is how strong is the mark that’s being asserted that has a likelihood of confusion, or how weak is that mark. And then (2) the second factor that is most likely to be heavily considered is how similar are the goods or services.

Identical marks can actually coexist for very different goods and services. You have Delta Airlines and Delta Faucets. You have Dove soap and skincare products and Dove ice cream bars in the frozen food section. Those things co-exist because the goods and services are very different, even though the marks are identical. On the converse, you may have marks that are not quite identical, but because they’re for very similar products or services, there still could be a likelihood of confusion.

So for example, hypothetically Dove for ice cream bars, maybe that could be considered confusingly similar with Dovetail for frozen dinners, because they’re both in the frozen food section of the supermarket. Even though Dovetail has a different meaning, they do have overlapping terms. And I’m not saying that those are confusingly similar. What I’m saying is that’s exactly the type of analysis where then okay, how common is the word Dove for different types of food product brand names? So is it a very strong mark or is it a relatively weak mark and how similar are those products, those goods or services?

And you could do research to look at other food marks and whether or not they co-exist with overlapping names and all these types of things. And so this analysis of the likelihood of confusion factors is for me, part of what makes trademark work so fun and interesting and exciting every day, because the analysis is fresh and different every time.

Making arguments responding to an allegation of infringement or to the Patent and Trademark Office requires research, creativity, analysis, and all of these things to bring all of these factors to life in a particular case. Plus there is a lot of gray area, and that’s why having experienced counsel that has done a lot of work on trademarks and trademark disputes is invaluable. Because anybody can say whether they think two things are confusing or not, but to be able to back it up with the right type of evidence and analysis is a whole different story.

And to be able to have a gut feeling as to whether or not a court is likely to agree or disagree with them now, it requires thousands and thousands of hours reading and reviewing and knowing these types of cases and past examples. If you find yourself facing a likelihood of confusion issue with the Patent and Trademark Office or with another party, feel free to connect with me at erikpelton.com or in the comments here.