The following is an edited transcript of my video What is the Trademark Modernization Act?.

There’s a lot to unpack in the Trademark Modernization Act, but I want to hit the highlights here. It was passed by Congress in December of 2020 in one of the big pandemic coronavirus relief packages—even though it has nothing to do directly with pandemic relief—it included the Trademark Modernization Act which was signed by President Trump into law on December 27th, 2020.

The USPTO then published proposed rules in early 2021, the final rules were published in November of 2021, and the Trademark Modernization Act took effect on December 18th, 2021. One of the key pieces of it is that it creates new grounds for ex parte challenges to a trademark registration based on expungement or re-examination, is the language used. 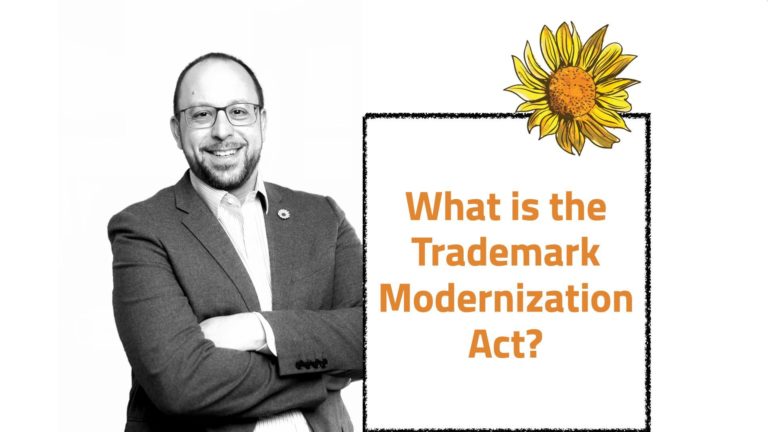 What is the ground of expungement? It is to challenge a registered trademark that has never been used in commerce. There are limitations as to the timing of when this challenge can be made, and this does not replace nor does the re-examination replace the existing procedures and grounds that can be brought at the Trademark Trial and Appeal Board in a petition to cancel of abandonment or non-use.

The second type of ex parte challenge is this re-examination proceeding. Again, there is a petitioner, but it’s an ex parte proceeding, it’s not a dispute before the appeal board, and you’ll see a little bit more about what that means in a moment. But in re-examination, the petitioner is requesting cancellation of some or all of the goods or services in a use-based registration and challenging that the mark was not in use with those goods or services at the relevant time when use was asserted.

Both of these challenges—expungement and re-examination—carry a $400 filing fee and the petitioner must set forth elements of a reasonable investigation, showing exactly what they searched and what they found and attach evidence to support their claim.

If the petitioner makes a prima facie case, then the proceeding is instituted and the petitioner has nothing else to do. Now, the burden is on the registrant, if they respond, to produce evidence to show use and support the continued registration. The registrant gets three months to respond once the USPTO issues an order directing them to respond. An extension is available with a fee.

One more twist to this is that the director can institute these proceedings, even if there is no petitioner, if they have reasonable basis and grounds and belief that the mark was not used at the appropriate time or was never used.

These new proceedings are meant to try to address, and to try to give those affected a quicker, a more streamlined, less burdensome, less expensive ultimately, way to address and challenge those registrations. We are waiting to see these play out more, but that’s the key action created under the Trademark Modernization Act.

Also resulting from the Act is that coming in December, we will see shorter response times for Office Actions. So instead of six months, most Office Actions will only have three months to respond by applicants. That’s going to be a big change for applicants and for their attorneys, and especially for docketing systems and software that are used to calculating and monitoring and reminding about these deadlines. Ultimately, it should lead to a shorter timeframe for most applications to go through that long and winding road. It’s not changing the road, it’s just changing part of the timeframe along the way of that road. 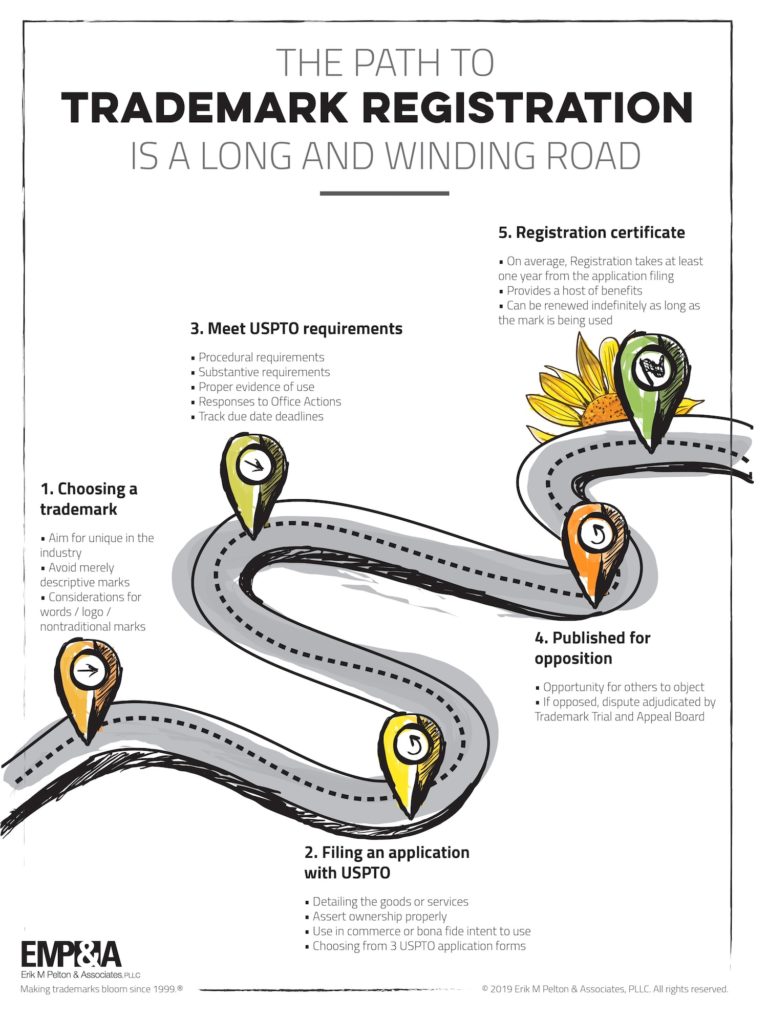 Those are my key takeaways from the Trademark Modernization Act. For more information or if you have questions, feel free to connect with me on our website.